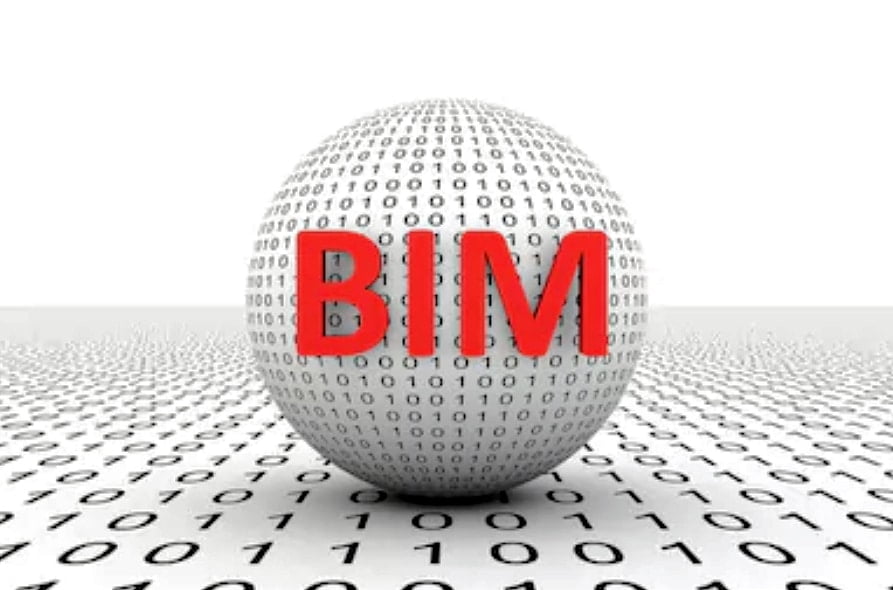 The NBS National BIM Report 2018 was published just last week, and it gives a fascinating run down on the development of BIM and the ongoing transformation of construction. Here’s a quick summary of some key points:

‘BIM has gone from a niche practice to the norm’

It’s very clear that the use of BIM among construction professionals is most definitely on the increase.

Nearly one in 5 practices (18%), having adopted BIM, use it in every project. It seems that increasingly, once BIM is adopted, it’s used for most, (although not every) project. Interestingly, the number of practices who adopt BIM but use it on a minority of projects has diminished by 5% since last year.

NBS states that ‘Once a practice starts using BIM, it doesn’t intend to go back.’ They’re also confident that ‘we’ll reach 90% (BIM adoption) within the next three to five years.’

‘BIM is more than the production of 3D models’

The report also looks in detail at what it calls the ‘fundamentals’ of BIM – ‘collaborative working, 3D design and rich, standardised design information.’

It emphasised that BIM is not just about building 3D models, but also collaboration. The BIM way of working is collaborative. However, it adds a caveat:

‘For collaboration to be effective, it needs to be governed by shared and agreed ways of working. This is where standards come in: they describe the way in which collaborative BIM practice should be done. Standards provide a shared understanding of what needs to happen, and how.’ Standards like PAS 1192-2:2013 (the most commonly used) are recognised as being effective, but also mentioned is the need for a centralised standard that all practices use.

No less important than the models themselves is the information – like product specifications – that’s linked to them. NBS states that this information must be ‘accurate, standardised and well formed’ in order to be effective. Poor quality information leads to poor quality models. 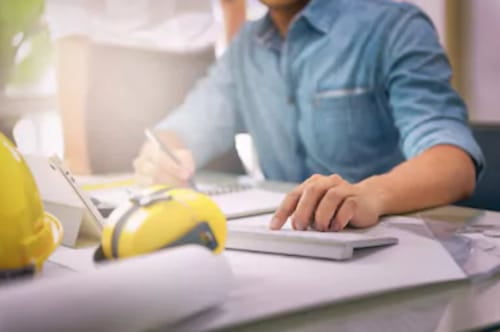 ‘BIM is now a necessity in modern construction projects’

The benefits and efficiencies BIM can achieve are covered in the report in detail, including its tactical uses, described by NBS as its ‘low hanging fruit’:

Also touted was use of BIM in ongoing facilities management, which can also help to significantly prolong the life and effectiveness of the building once constructed. 67%  of those surveyed see that using BIM results in operational and maintenance savings in facilities management.

The responses seen from those who have adopted BIM are that it’s a worthwhile investment of time and money. 94% of respondents agreed that it’s forced changes in their workflow, practices and procedures. Yet in spite of that, it is interesting to note that only 5% wish they hadn’t adopted it at all.

The report looks at the role of the UK government in initiating the widespread use of BIM in construction. This has been done primarily through the BIM mandate and making it a contractual obligation for their own projects. The government’s BIM adoption strategy has also placed the UK at the forefront of the global development of BIM. (For example, through the writing of standards such as ISO 19650, Parts One and Two.)

The implementation of BIM has been pushed by the UK government to help it achieve its strategic aims:

NBS states that ‘a clear majority (of those surveyed) think BIM will help reduce both construction costs and the time it takes to go from inception to completion’ although ‘fewer agree that BIM will help reduce greenhouse gas emissions or reduce the trade gap.’ They also note, however, that ‘very few disagree with any of these points.’

It seems clear using BIM improves construction efficiency and reduces costs, and prolongs the life of the building.

NBS’s survey threw up some interesting points regarding the government’s attitude to BIM – 62% feel that the Government is not actually enforcing the BIM mandate. Some respondents also commented that many of the government employees supposed to be implementing BIM don’t seem to understand it themselves. The need for further education of both public and private clients on the benefits of BIM was a consistent theme from the survey findings.

The report passes quickly over this though, merely commenting that ‘the BIM mandate, then, has not been perfectly implemented, but the Government’s drive for BIM is right’. Rising levels of BIM adoption since the mandate came into force show that the construction industry is ‘travelling in the right direction’

A BIM object contains (or should contain!) detailed information about the thing that is represents. This can be about its geometry (that’s geometric info, and also lets people see what it looks like) and its properties (like weight, performance etc)

‘As more practices and projects use BIM, the need for BIM objects increases’. It seems that ‘the most popular ways of getting BIM objects are to create them in-house then re-use (65%), and to create them as needed for a project. (59%). Wherever they are sourced, a majority (51%) maintain their own in-house library of BIM objects’.

Reusing models can be risky, as information may become out of date or inaccurate. NBS (of course!) considers it is better to take your models from a free, central store of BIM objects. (However, bear in mind that NBS is not the only source of free BIM objects – bimstore.co.uk and BIMobject.com are also excellent!)

There’s a number of reasons why DOIs are put forward as the most effective product identifiers. A DOI has set, standard and unique metadata associated with it which can be used to ‘permanently and unambiguously’ identify the construction product. They also clearly identify the manufacturer and have a pedigree. DOIs have been used since the 1990s and have been proven to be reliable. They’re also governed by an international standard – ISO 26324:2012.

Up till now it’s been suggested that the future of the construction industry is BIM. But, ‘With the Government’s BIM mandate in place, and with three quarters now using BIM, it increasingly looks like BIM is not the future, but the present.’

The next steps are getting the true Level 2 used in more projects (the report highlighted that many practices who believe they have achieved BIM Level 2 have not – hence the need for a centralised standard to govern BIM). Level 2 will form the foundation for ‘describing, agreeing and implementing’ Level 3. Other developing technologies (like AI, 3D printing, offsite manufacture, etc) also have the ability to transform the construction industry, but will ‘rely on the fundamentals of BIM being in place: collaborative working, 3D design and rich, standardised design information’.

Kensington Systems have been working with bimstore.co.uk to produce BIM objects for our Spaceshade canopies in Level 2. We’re hoping to launch our BIM objects in a couple of weeks. Watch this space!

You can download the full report here – see the full results of the survey, plus content from experts in the industry.

Back to blog list
Can we help?
Request a call back by filling in your details below or call us on +44 (0)117 958 9933.
We respect your privacy. Your information is safe and will never be shared.

This is a special one time offer!
×
×